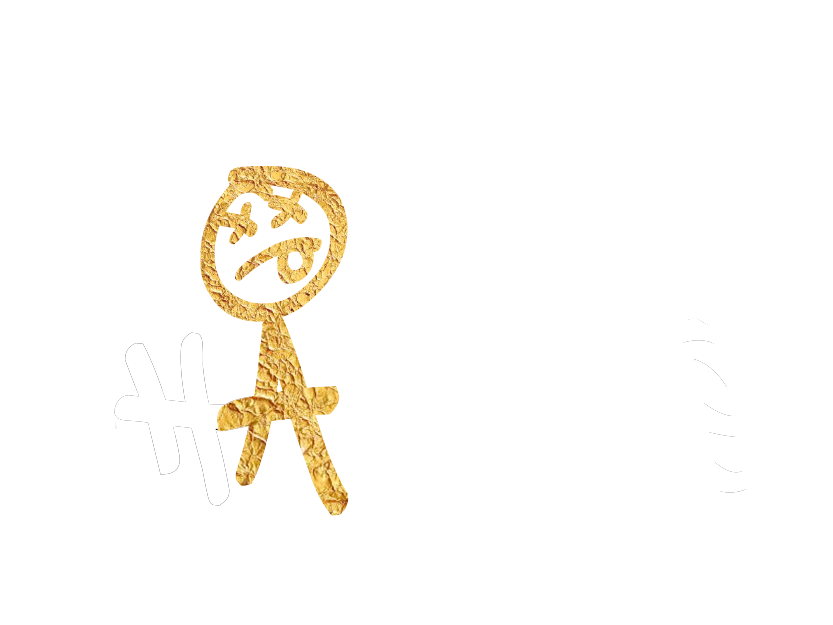 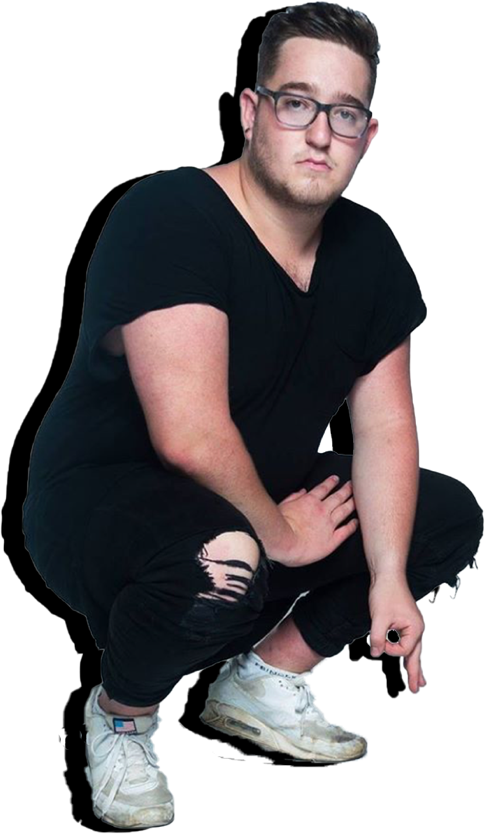 I AM JORDAN HARRIS

Jordan Harris is a ‘Multi Genre’ versatile artist, music Producer and DJ. Born and bred in Johannesburg South Africa this talented artist can blow your mind not only with his multi genre music but his multi genre DJ sets, making you come back for more.

Jordan began making music from the age of 13 and DJ’ing from the age of 15, he learnt how to play a few musical instruments from a young age. Growing up, he excelled in his musical ability to learn and adapt to all things about music.

Jordan is part of the HAPOLY DJ/Producer duo, but has now created his own solo career in which, he is ready to take over the world. Jordan has released two solo singles which are catching eyes of the public as well as a few names in the industry. He has a few more big tracks and things coming in the near future.

Jordan is a hard worker, you can evidently see this through his music and DJ sets. He puts his all into every single track he makes, whether it’s heard in his melodic harmonies and catchy melodies or even his rich emotional chords and with every song he plays and transition he does, even his ability to read the crowd and hype them up during his sets. 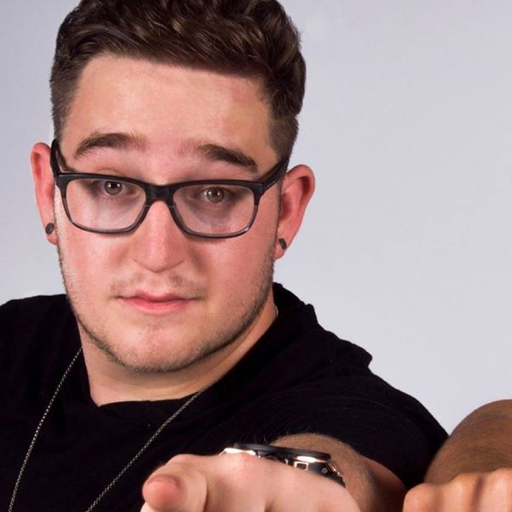 "Jordan has played all over South Africa under the HAPOLY brand as well as international countries. Jordan has only just begun and best believe there is a lot more to come."

Don’t miss out on a Live Stream

"LIVE FOR THE MUSIC"

See our latest music videos below 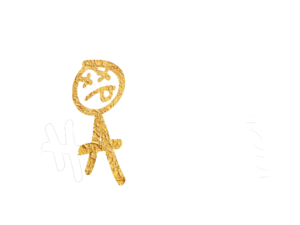